Diamond engagement rings: This year is a leap year which means all of you ladies can propose to your partners.

Diamond engagement rings are incredibly popular when proposing to your partner, this year is a leap year which gives us an extra day, February 29th, this is a date that usually only occurs every four years, in the UK it is tradition that women may only propose on a leap day, but research has found that even if us ladies do the proposing we still expect a diamond engagement ring, but what is the origin behind this tradition?

The tradition is said to date back to the 5th century in Ireland when Saint Patrick agreed that females that have been waiting for their man to propose could actually do it themselves but only on the 29th February. This rule not adopted in England and Scotland until 1288, when the law was passed by Queen Margaret of Scotland, stating that if a woman proposed in a leap year and was turned down, the man had to pay a fine and this could range from giving her a kiss, a silk gown or a pair of gloves, this was at a time when rules over relationships were much stricter. Nowadays woman are free to propose on any day they wish, although this is not typically a common practice.

February 29th has traditional associations with good fortune and things out of the ordinary. It was also thought that since the leap year day corrected the discrepancy between the calendar year of 365 days and the time taken for the Earth to complete one orbit of the sun, a total of 365 days and 6 hours, it was an opportunity for women to correct a tradition that was one-sided. However in Greece, marriage in a leap year is considered unlucky. As a result of this one in five engaged couples in Greece will plan to avoid getting married in a leap year. 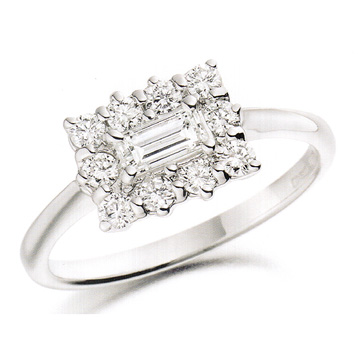