Diamond engagement rings: this week the famous Beau Sancy diamond has hit the news as it goes up for auction in three weeks’ time.

Diamonds are traditionally given to ladies as a symbol of love and commitment often in the form of diamond engagement rings. Diamonds come in a whole range of different shapes and sizes from marquise cut, brilliant round to baguettes and the ever popular princess cut, there is a diamond to suit ever lady no matter what her style is. Diamonds have been treasured and given as luxurious gifts for many centuries, this week the famous Beau Sancy diamond has hit the news as it goes up for auction in three weeks’ time.

The Beau Sancy is four hundred years old and is being put to auction after living in private hands for many years, the diamond weighs in at 35 carats and has been cut with 110 perfectly symmetrical facets, the precious stone is pear shaped, which was unusual for that time period. The diamond originated from a mine in the Eastern Deccan region of India.

Pre-auction estimations state that the gem will fetch up to £2.5 million, it is currently on show in Paris and will move to London, Zurich and finally Geneva where it will be auctioned at Sotheby’s auction house. When the stone was cut, it was considered to be modern and bold as it was one of the first diamonds to be cut into the pear shape. In 1604 the diamond was purchased by King Henri IV of France and given to his wife Marie de Medici who was one of Europe’s richest women. 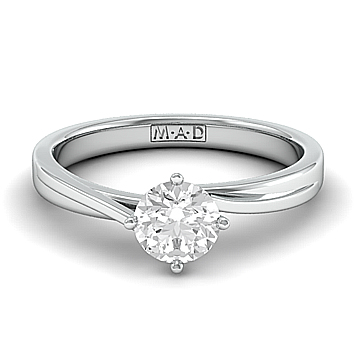